Will Dysport Last Longer than Botox? It’s a question many looking at skin surgery or skin cosmetics ask. But is it the only question you should be asking when looking at what to do about getting a younger, wrinkle-free appearance?

When it comes to fighting aging skin – wrinkles, frown lines, forehead lines, crow’s feet and the other ‘attributes’ of aging skin, two of the appearance treatment options are botox injections or dysport.

Skin aging is something that happens to all of us as the skin loses its elasticity through a number of factors, such as a reduction in collagen, sun exposure, smoking and so forth. Even smiling can affect facial muscles in a manner that can lead to the appearance of wrinkles, severe frown lines and the like.

And for many seeking the best way to deal with the skin issue, the question of using botox or dysport treatments arises.

Cosmetic injections and other procedures then become an option. Using injectables means there are chemical substances that are injected into the face in a way that will reduce the facial wrinkles, reduce the appearance of fine lines and can ‘fill’ the soft tissue in the targeted area so as to create a pleasing, youthful appearance.

Botox is a neuromodulator designed to reduce the forehead wrinkles and other fine lines.

The difference with dysport injections is an issue that many people ask about in terms of what may work best of the two.

Dysport is the European competitor to Botox, which was approved by the FDA in 2009 for use in the United States and it has shown to be a very effective competitor for non-invasive wrinkle treatment and the search for youthful skin.

Is Dysport Better than Botox

The question of whether dysport is actually better requires an understanding of why dysport is different from botox.

Dysport has a more diluted formula than botox and as a result it is also cheaper. However cost alone should not be the main consideration because when looking at whether dysport last longer it is necessary to consider how much is applied and to what areas.

Botox is more powerful and can be used on those more deep-seated wrinkles like crow’s feet, where as more units of dysport may be needed to provide effective treatment for deeper frown lines and to achieve the cosmetic treatment you are seeking.

However both us the Botulinum toxin type A ingredient that disable nerves around the injection site that thereby limit the muscle movement and smooth the skin, creating the

Often both treatments will be used, sometimes with other injectable dermal fillers to boost the facial appearance. Dysport has a higher diffusion rate and can create a somewhat more natural appearance than botox might do.

How long will Dysport Last

Generally dysport injection will last a little less than botox. It will generally be in the three to four months period, while botox might typically be four to six months.

You need to keep in mind that dysport will be cheaper and less powerful than botox, depending upon the way it is used, and therefore those factors must be kept in mind when assessing the length of time for it to last.

Any initial consultation will tell you more about the treated area and how it should be handled, along with any side effects that sometimes occur, particularly with botox treatment.

Both botox and dsyport use the botulinum toxin and it is the body’s reaction to the neurotoxin that lead it to change via neurotransmitters. So both have a limited timeframe when they work, but they avoid the invasive procedures of plastic surgery in the more traditional manner.

Either way, your cosmetic surgeon or dermatogist is best able to tell you the best treatment for your skin and the treatment of dynamic wrinkles, fine lines etc.

There are a variety of cosmetic procedures that can be used for skin appearance that may create better results, but for ease of use and less intrusion, the best choice will be botox or dysport.

to determine the best treatment it will depend also upon whether you wish an immediate effect (probably dysport) or a longer-lasting effect with possibly fewer treatments (probably botox). But keep in mind the important point that dysport is generally better for those deeper upper face lines in the forehead area and surrounds that can make you look so much older.

Consult a dermatologist or good skin treatment clinic to ensure you get the very best advice for your own skin and so you can outline exactly what is the most important thing about your aims for your skin and treatment. 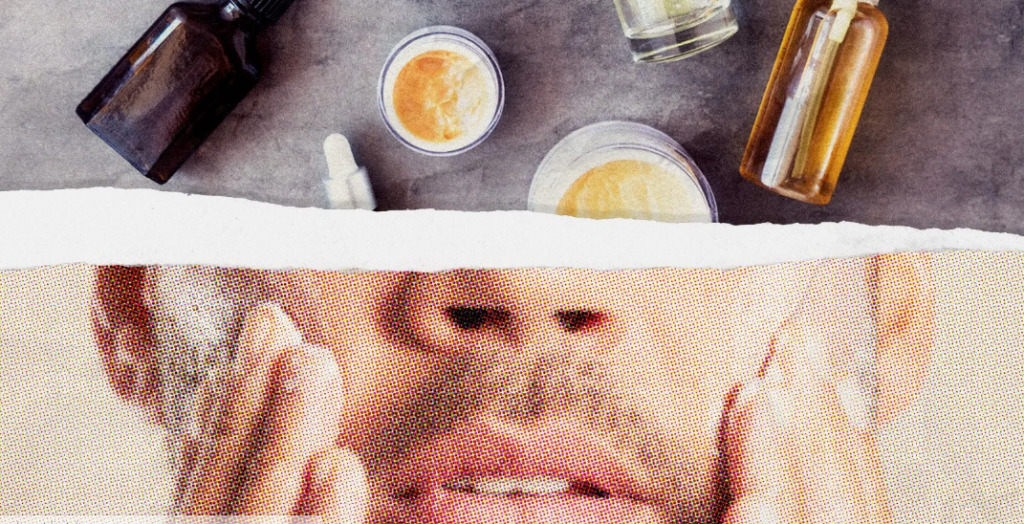 Whether you’re 25 or 65, you might be a little (or more than a little) concerned about getting older. So let’s start off with the… 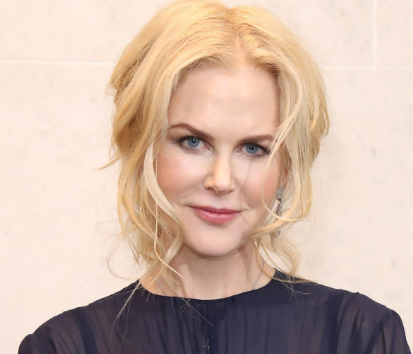 If you’ve been on the hunt for a new anti-aging face cream that’s effective and affordable, you’re in luck! Nicole Kidman’s go-to option, Neutrogena’s Rapid Wrinkle… 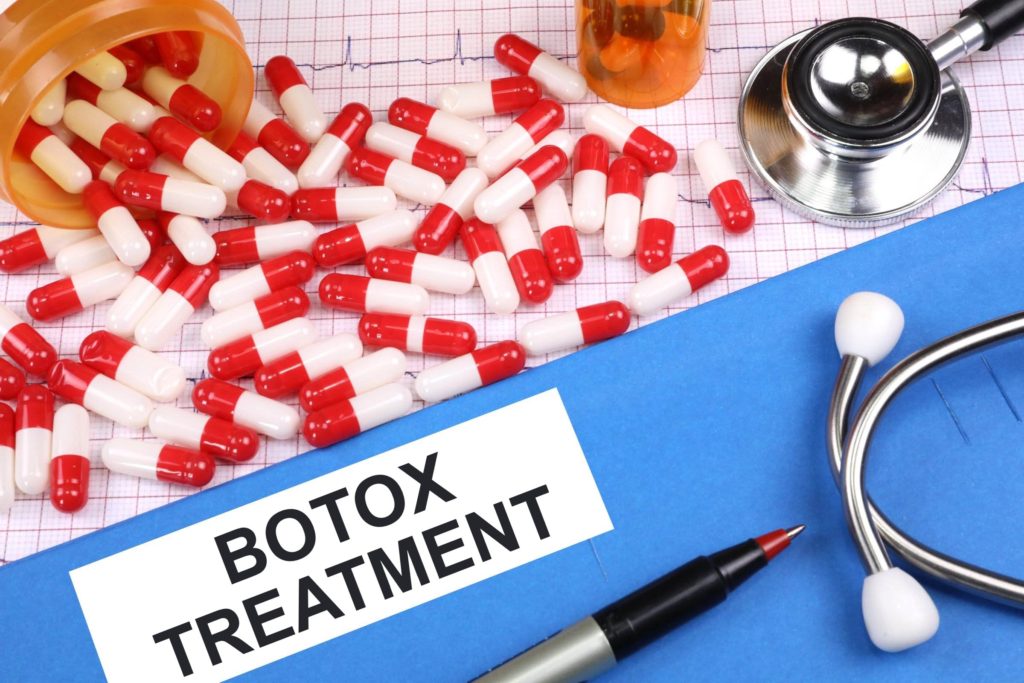