Fitbit devices have become enormously popular, but the question remains: Do YOU need one?

There are a number of questions you can ask in that regard to work out whether they will be worth the investment for yourself and your health and fitness requirements.

And we’ve looked at some of the key questions you need to consider before you decide whether getting a Fitbit is worth the time and money.

1. Do You Exercise Frequently?

This is the first question to ask yourself because it’s a trap that many people fall into. Simply put, a Fitbit is not a magic bullet that will suddenly give you the motivation to exercise.

Some people give every excuse imaginable for why they don’t work out. They claim that they can’t start until they have suitable clothes, or until the weather changes, or until they have the right gadget. But the truth is that it’s not these secondary aspects that prevent them from starting—it’s themselves.https://edf58f26742ee69e4b8700ae0df4848b.safeframe.googlesyndication.com/safeframe/1-0-37/html/container.html

If you don’t have the motivation to consistently work towards your exercise goals without a Fitbit, buying one is not going to suddenly change your ways. A fitness tracker is meant to track your habits and give you actionable data.

Know yourself and whether you’ll actually commit to a plan. Someone who won’t go for a walk today because they’re waiting for their Fitbit to arrive in the mail tomorrow will always find an excuse to avoid exercising.

In short: If you don’t exercise regularly and plan on a Fitbit alone motivating you to do so, don’t buy a Fitbit.

2. Will You Actually Wear It and Use It?

Once you’re committed to exercising, you need to decide if you’ll actually wear your Fitbit regularly in order to get the most value out of it. If you dislike the feeling of wearing a watch or bracelet, you won’t like a Fitbit either.

For a fitness tracker to do its job, you have to wear it almost all the time. Failing to wear it during a walk or at night means it won’t record your steps and sleep accurately. And if you buy it only to have it sit in a drawer, what’s the point?https://edf58f26742ee69e4b8700ae0df4848b.safeframe.googlesyndication.com/safeframe/1-0-37/html/container.html

You can clip the smaller Fitbit Zip on your pocket, but this basic device can only tell you so much. Less-expensive devices like the Flex 2 simply snap in with a little connector, while the higher-end devices like the Charge 3 use a strap similar to a watch.

Those with sensitive skin could end up with irritations from wearing the Fitbit all the time. If your job prevents you from wearing a watch, you can’t wear your Fitbit during the day either.

No matter which Fitbit tracker you use, you’ll need the free app to access all the information it collects. Will you install those apps on your phone to keep up with your progress, or ignore them?

Your Fitbit is there to help you achieve your fitness goals. There are a few more things you can get out of your favorite fitness tracker. Try these Fitbit tips today.

In short: If you can’t commit to wearing the device almost all day, every day, don’t buy a Fitbit.https://edf58f26742ee69e4b8700ae0df4848b.safeframe.googlesyndication.com/safeframe/1-0-37/html/container.html

The basics of losing weight and becoming healthier are simple, but the specifics for each human’s body can vary wildly.

Some people benefit from using the Fitbit device and app to record exactly how active they are and what they eat, keeping track of that data over time. Other people just try to eat fewer unhealthy foods, go for a jog every day, and don’t worry much about it.

If you’re in the latter camp, you might not care about everything a Fitbit offers. Most of the devices can tell you exactly how far you ran, how high your heart rate goes during a workout, and how active you’ve been during a day.

If you don’t care about any of those specifics and are happy with just getting some exercise in, a Fitbit might be a waste for you. On the other hand, if you need to keep an eye on certain statistics for a medical condition, having organized and detailed information at your fingertips can be a fantastic resource.

Those who thrive on information (like how many calories you’ve consumed and how far you’ve walked) will love what a Fitbit offers. But they’re a waste for someone who estimates those and doesn’t care to take the time to track them.

Also, now that Google owns Fitbit, you might wonder how safe your Fitbit data is with Google. Especially considering that Google store medical data in the cloud.

In short: If you don’t care exactly how many steps you’ve taken today or what your heart rate is, a Fitbit probably isn’t worth it for you.

The ‘competitive’ element of the Fitbit revolution is something we need to look at.

The Fitbit app allows you to add friends and check how their step counts compare to yours. You can choose to post status updates to your friends letting them know that you’ve hit your goal for the day, or earned a milestone badge.

Beyond that, you can create groups and challenge your friends to specific challenges. For instance, Workweek Hustle challenges two to 10 people to get as many steps in as they can from Monday to Friday.

These are great features, but are they for you? If you don’t seek out friends that also use Fitbit, you won’t stay as accountable for your goals, which could sap your motivation. You don’t have to know other people who use Fitbit to enjoy having one, but you’re missing out on a whole sphere of the service if you don’t take advantage of this.

Taken to the extreme, though, the competition could become unhealthy if you obsess over it. So don’t take it too seriously.

There are other questions and more research you need to do before opting to buy a Fitbit, but consider the above four questions as a base anyway to determine whether a Fitbit will serve your health and fitness requirements. If so, go for it and join the Fitbit revolution. 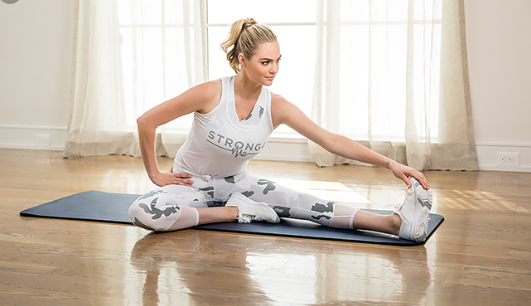 Model and actress Kate Upton has long enjoyed a reputation for both her beauty and her fitness, but following a successful association with trainer Ben… 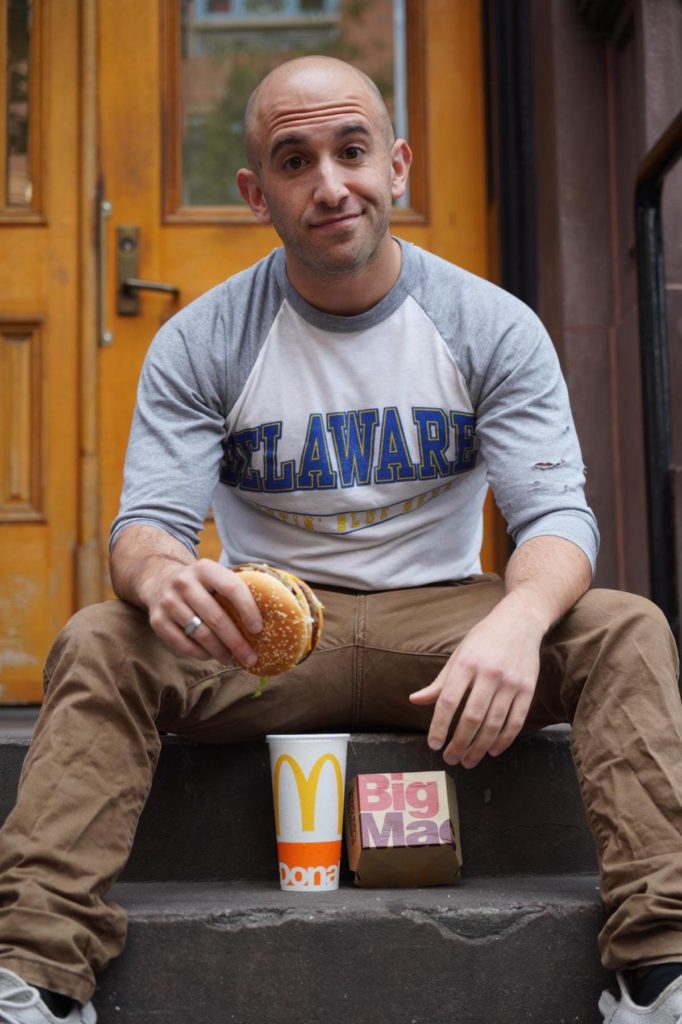 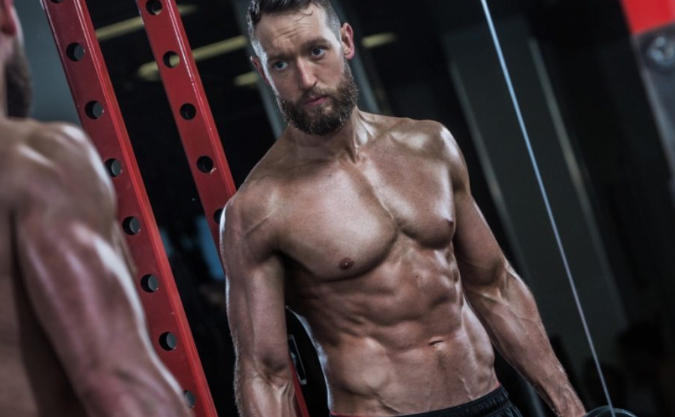 Getting people fit any healthy is something I do every day. Putting someone through a workout in the gym, however, will never be enough to… 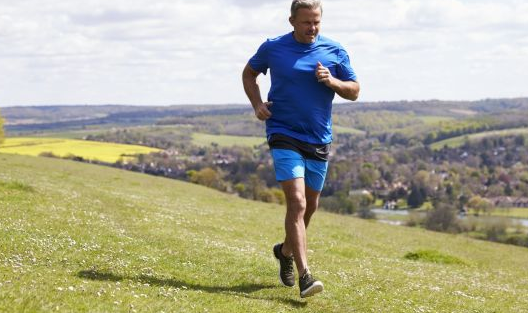 We know that exercise is a major assistant when it comes to slowing the aging process and retaining overall good health. Regular exercise throughout adulthood…