Vaping is the new catch-all past time it would appear, but it is also something with potential health issues, many of which are yet to be determined.

And in the US nearly two dozen people have been hospitalized with breathing issues.

According to NBC News, a total of 22 cases have been reported: four in Minnesota, 12 in Wisconsin, and six in Illinois—up from 14 reported cases in Wisconsin and Illinois in early August.

Even more concerning: Doctors don’t know for sure what exactly is causing these hospitalizations. Per NBC News, it’s unclear what type of e-cigarette devices the people were using, what they were inhaling, and where they purchased the devices or e-liquids in the first place.

In an August press release from the Wisconsin Department of Health Services (WDHS), the admitted patients experienced symptoms like shortness of breath, fatigue, chest pain, cough, nausea, and weight loss—and NBC News notes that four patients in Wisconsin were hospitalized with what they initially thought was pneumonia. The department said that while the severity varied among patients, some cases were so bad that they require breathing assistance.

One patient, a Burlington, Wisconsin man in his mid-20s, was even put in a medically-induced coma as a result of lung damage from vaping, according to Fox 6 Now, a Wisconsin-based news channel. (It’s believed, however, that specific incident may have been caused by a vape cartridge containing THC—the main psychoactive compound in marijuana; a trend that hasn’t been seen in the other Wisconsin and Illinois cases).

“Vaping among teens has increased dramatically over the last several years,” Illinois Department of Public Health Director Dr. Ngozi Ezike wrote in a press release. “While the short- and long-term effects of vaping are still being researched, these recent hospitalizations heighten the need for parents talk with their teens about vaping and for both to understand the consequences and potential dangers of vaping.”

Of course, the Midwest isn’t alone in this vaping increase: According to a 2018 report from the surgeon general, more than 3.6 million U.S. youth, including 1 in 5 high school students and 1 in 20 middle school students, use e-cigarettes regularly. Unfortunately, teens are even more likely to reap the consequences of e-cigarettes than adults.

RELATED: FDA to Regulate E-Cigarettes and Ban Sales to Minors

“Teens may be poised to suffer more harm from e-cigarettes than adults for a few reasons. The first is that their brains are more susceptible to nicotine addiction compared with adults,” Christy Sadreameli, MD, a pediatric pulmonologist at Johns Hopkins Hospital and spokesperson for the American Lung Association, tells Health.  “Another is that the lungs, and specifically the tiny air sacs in the lungs called alveoli, are still developing into mid-adolescence. Therefore, teens may be exposing themselves to very harmful chemicals while their lungs are not even fully developed.”

As far as those harmful chemicals go, e-cigarettes typically contain “ultra fine particles, harmful flavorings, and heavy metals,” says Dr. Sadreameli—which are harmful for even developed lungs. “For some examples of harmful components, e-cigarette emissions have been shown to contain formaldehyde, a carcinogen, and materials that can cause permanent damage to the lung, such as diacetyl (which can cause a condition called ‘popcorn lung’) and acrolein (which can also do permanent lung damage).”

While the possible cause of theses incidents is still under investigation, officials are warning those who use e-cigarettes to seek immediate medical attention if they experience any type of chest pain or difficulty breathing after vaping. Health care providers caring for patients with unexpected serious respiratory illness have also been urged to ask about a history of recent vaping.

Of all the power or electric toothbrushes on the market, which are those that dentists say are best for you? A power toothbrush can make…

The first thing you see when you go to the new WW site is the price. The second, when you scroll down, is your choice of weight…

Can intermittent fasting actually work and – if so – how “intermittent” should it be?  Many people are wary of fasting, but at the same… 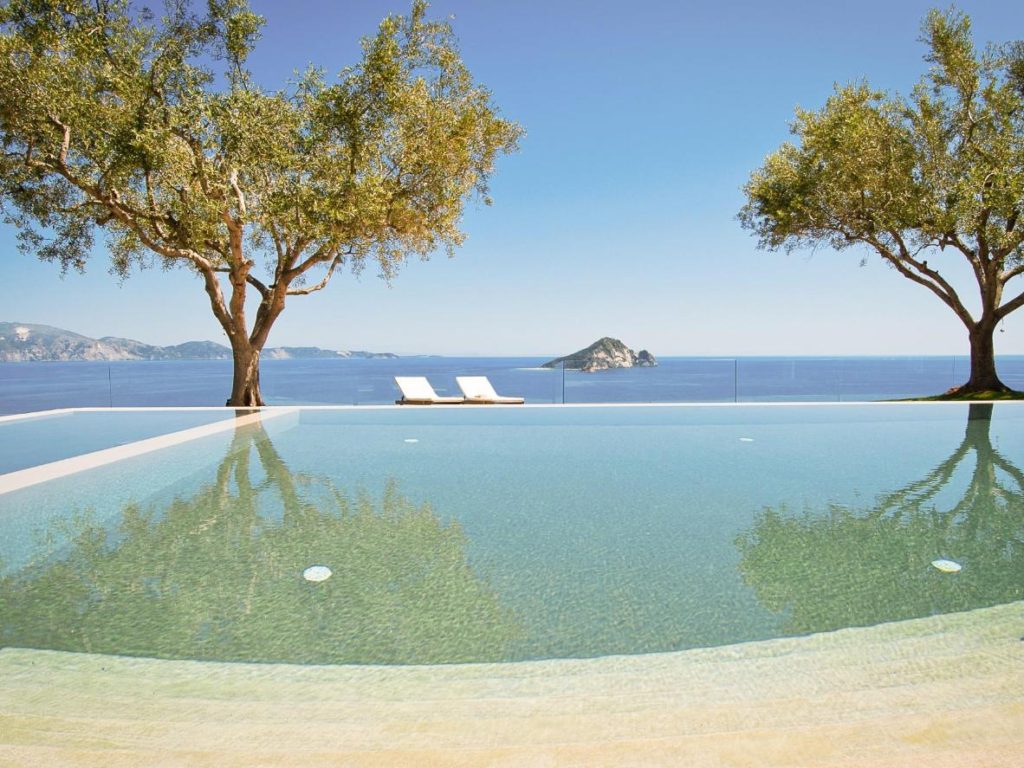